Polo lessons and league play is on for all levels at RL Polo Farms in Elizabeth Colorado, just minutes from Parker, Castle Rock, and Denver

Join us for some to play or watch some exciting lessons and club league polo play this week on Wednedays, Fridays, Saturdays and Sundays at RL Polo Farms in Elizabeth Colorado.

While polo is played in South Africa, they have no mounted foxhunting there, so why we have a South African braai after foxhunting, put on by the polo players in the hunt, is a bit hard to explain.  In any event, it’s become the best “hunt breakfast”of the year, and since none of our hunt “breakfasts” are served before lunch time, this is also hard to explain why we call them such.

A braai is imilar to a potluck party, this is a social event which is casual and laid-back, where family and friends converge on a picnic spot or someone’s home (normally the garden or verandah) with their own meat, salad, or side dish in hand. Meats are the star of the South African braai. They typically include boerewors, sosaties, kebabs, marinated chicken, pork and lamb chops, steaks, sausages of different flavors and thickness, and possibly even a rack or two of spareribs. Fish and rock lobster commonly called “crayfish” or kreef in Afrikaans, are also popular in coastal areas to add to the braai.

The other main part of the meal in some regions of the country is pap (/ˈpɑːp/, meaning porridge), actually a thickened porridge, or the krummelpap (“crumb

porridge”), traditionally eaten with the meat. Made from finely ground corn/maize (similar to polenta), it is a staple of local African communities and may be eaten with a tomato and onion sauce, monkeygland sauce or the more spicy chakalaka at a braai.  The pap is cooked in a potjie pot, which is a cast iron kettle, typically with three legs made to sit on or near the fire side.

A butterflied leg of lamb cooks in one-third the usual time and is a breeze to carve.  Trim off the fat, turn the lamb skin side down and start at the small (shank) end with a sharp knife cutting under the hip bone to separate the leg from the hip bone under the joint.  Make a straight cut down through the meat to the ball end to the knee.  Then separate from the knee joint and remove the flesh.  Spread the meat skin side down tad cut out the visible fat.  Make a cut through the meat into a more even thickness by halving the thickness using length wise slashes.  Follow the recipe for lamb asado from here. 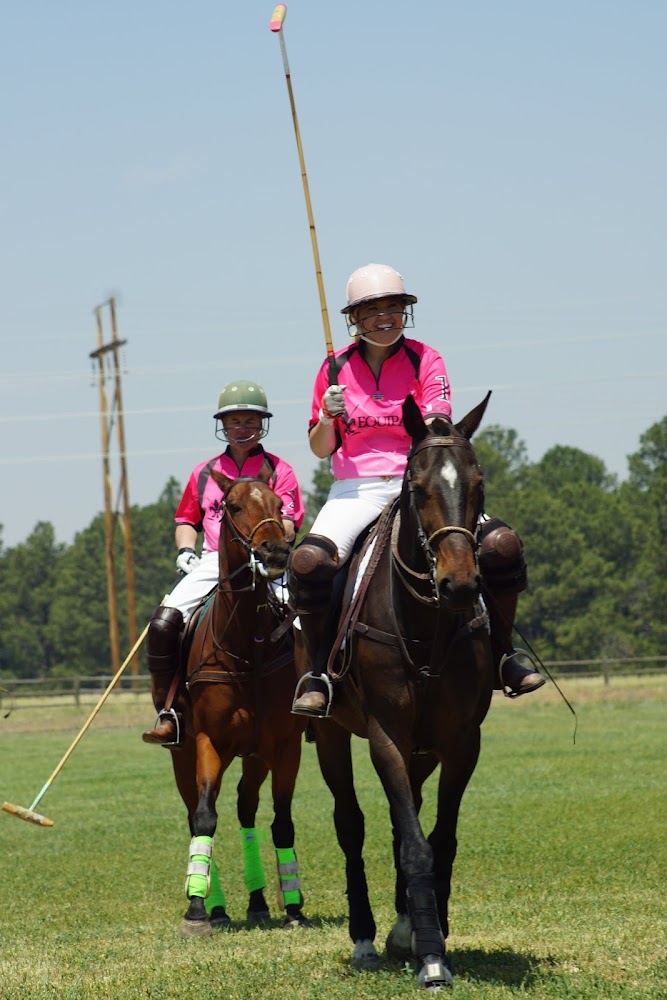